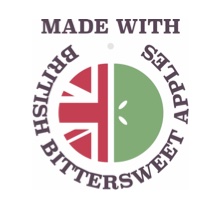 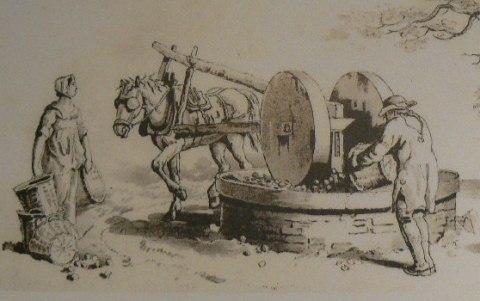 Cider apples have been grown in the United Kingdom since the Roman times although it is widely accepted that the Normans were the first people who actively cultivated the apples and started producing a drink which was to become known as ‘cider’.  This is an alcoholic drink made from fermented apple juice that normally has an alcoholic strength of anything between 1 and 12 per cent alcohol by volume (ABV).  As British explorers settled around the world, cider production went with them and so did cider apple tree saplings.  The different ‘terroir’ did not always suit British varieties and trees were mostly multiplied using cuttings and seeds so new varieties were created.  Factors that affect the ‘terroir’ are the soil, geography, geology, topography and the climate.  The term ‘terroir’ is derived from the French word ‘terre’ meaning ‘land’ and the concept of ‘terroir’ has come from the French wine industry.

Over the centuries in the UK, cider became the drink of the people and production spread rapidly.  Every farm grew a few cider apple trees and by the 18th century, it became customary to pay part of a farm labourer’s wages in cider.  This was eventually stopped as cider became taxed and at its peak, cider was subject to no fewer than ten different duties!  Cider tax was eventually abolished in 1923 and cider remained untaxed until 1976 when it was brought into the alcohol duty schedule again.  A 7,000 litre exemption for small-scale producers was introduced at the same time which remains in place today and which is part of the reason that the Craft Cider Making industry is booming. 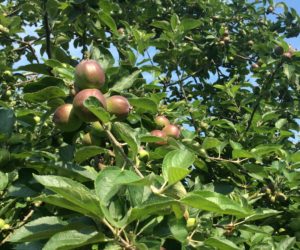 Cider apple blossom tends to be two to three weeks later than dessert apple blossom in April or May. There is a 10-14 day spray programme used by most growers during the growing season to nourish, protect and …